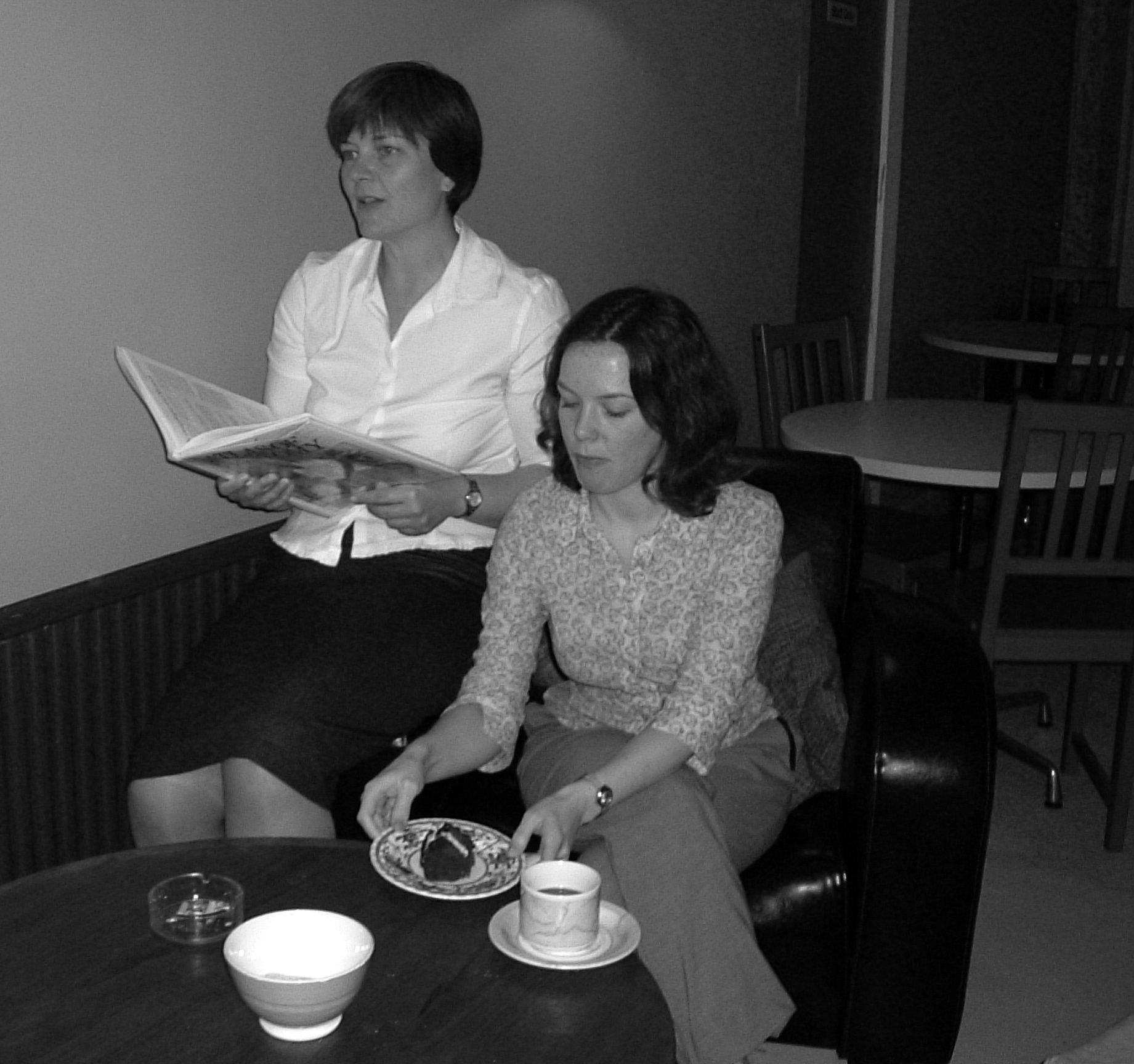 This was a performance that took place in a café. It explored issues around the consumption of food and drink as a social activity and aimed to disrupt consumer expectations. The notion of sharing was deconstructed and challenged and the audience relationship with the performer transgressed. ‘Coffee Culture’ was performed by a group of women of different ages including myself. Audience members were required to sign up for a slot as an individual or groups of two to three.

My first glimpse of Michael Clark was when he performed on ‘The Old Grey Whistle Test’ dancing to The Fall in 1984. I was hooked on Contemporary Dance from then on. I did not come across Michael again until 1987 when by chance watching TV late at night I saw ‘Because we must’, a film by Charles Atlas featuring Michael Clark and some very good music including The Velvet Underground and T Rex.

Musically the 1980’s were an important period for me. I saw the Fall play live in Manchester several times including a memorable collaborative performance with Michael Clark (who is also a fan of the Fall) called ‘I Am Curious, Orange’ (a reference to the cult Swedish film I Am Curious Yellow)

Music, dance/performance and film continue to play an extremely important part in my life. This is my homage to The Fall, Michael Clark and Leigh Bowery – a larger than life character who appears in both the video to ‘Mr Pharmacist’ and the Michael Clark films. 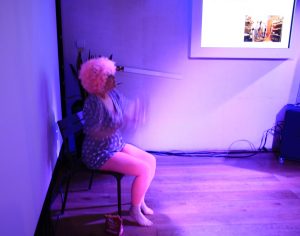